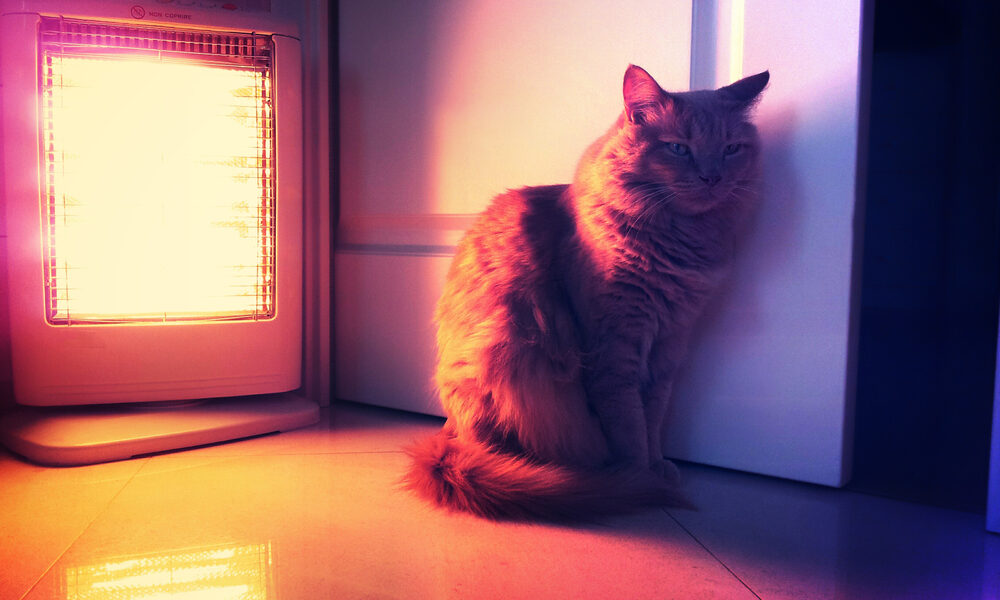 We have come through the summer and, before we know it, we will be thrust into the cold depths of winter where we will have to contend with snowy roads, icy paths and freezing temperatures. It all sounds like fun, doesn’t it?

Before we go any further, there is no getting away from the fact that this winter is going to be like no other. With the global pandemic resulting in a variety of social restrictions, it means that the festive period currently has a huge question mark hanging over it as to whether we will be able to celebrate it in the company of those we hold most dear. However, we aren’t going to dwell on this any further because many other dangers come along with the wintertime.

The winter comes with fewer sunlight hours than we enjoy during the summer, often meaning that it is dark as we leave for work in the morning and, by the time we leave at the end of the day, it is dark once more. As we are spending all daylight hours stuck inside, that can result in vitamin D deficiency which leads to the loss of bone density.

It is something that you may not think about, but it affects roughly one in five people in the UK according to various national surveys. To combat the problem, doctors recommend taking vitamin D tablets if you know that you are unlikely to see little to no sunlight during the winter, as well as if low bone density is something that you already suffer from.

The problem of damp isn’t something that is spoken about too often and, often, is the cause of embarrassment should anyone visit you at home. Mould spores appearing on windows and walls can happen at any point of the year due to heightened humidity levels in the property, but it is especially prevalent in the winter. This is because, as the temperature drops, we are less likely to want to open up the windows in order to keep the heat in – but this prohibits moisture in the air from circulating.

While condensation is the most common form of damp, there are others that you should watch out for that can cause serious damage to the property if left untreated. This includes wet and dry rot, penetrating damp (often as the result of leaks in the roof) and woodworm. If you are unsure as to what is wet rot and other forms of damp, it may be worth doing a little revising so as you are ready for if and when you require a little damp-proofing in your abode.

When temperatures drop to close to freezing, it can be tempting to want to leave the heating on all day to keep your home nice and toasty. Not only is this going to be expensive, but it also presents a very real fire hazard, especially if you are using gas and/or halogen heaters through lack of any central heating.

It doesn’t take much for heaters to overheat or fall over which, when left unattended, can quickly catch fire. This is why you should not leave such heaters on overnight while you are asleep or during the day if you are out. If your property does have central heating, while it may not necessarily be a fire hazard to leave it on all day, you will certainly regret it once your energy bill drops. For this reason, consider layering up this winter.

Whatever winter has in store for you, remember to keep safe by keeping your eyes peeled for some of the lesser mentioned dangers the season brings, as well as those that are well-publicised. 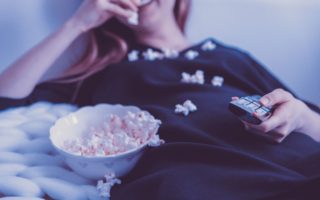 15 Movies to Watch for a Bffs Movie Night 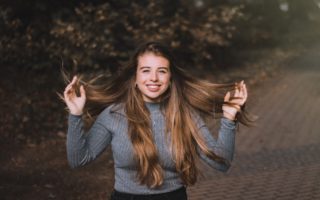 How to Get Rid of a Pimple in an Hour

How to Spend 4 Days in Seattle Washington