Skip to Content
Home / Advice / When Car Accidents Are Definitely Your Fault? 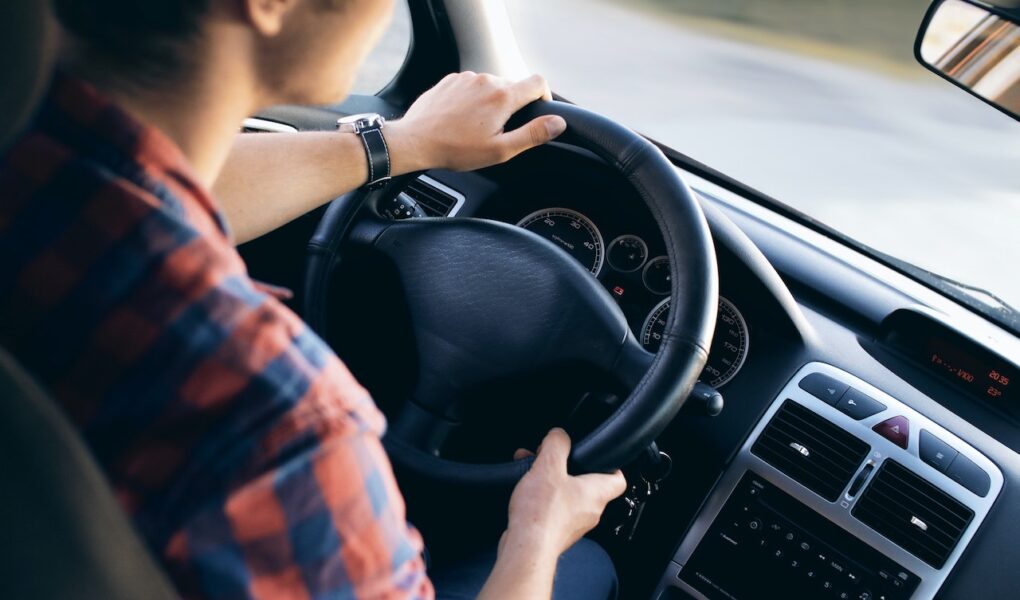 Faults in accidents are generally contentious issues that nobody likes to admit. In many cases parties involved share the responsibilities and damages. Sometimes you know you are right but the other side would not hold their hands and accept it even when they rear-ended you while you are at a standstill. Those cases can be really frustrating. Imagine this guy who just hit you and still has the face to shout abuses at you.

However, there are some cases in which you are assumed guilty of causing the incident unless you prove otherwise. Those cases that you are assumed to be blamed for are going to increase your car insurance rates. The only way of avoiding these rate hikes is to go to an appeal board and convince them that you are being overcharged unfairly for something you have not done. Or your insurer forgives you for whatever reason.

Here are the cases presumption of innocence has been thrown out of the window;

—     Hitting a parked car. When a car is stationary it is always the fault of the moving driver. But how many people are going to leave a note or try to find the owner in such cases is another question.

—     Rear-ending another car (even if it was the result of you being rear-ended first). Motorists should make sure that they are always at a safe distance so they can stop in time.

—     Not signalling before turning or changing lanes and hitting another car in the process.

—     Crashing into another automobile while driving on the wrong side of the road. There is no argument there really unless you had to move onto another lane to avoid hitting someone.

—     Hitting another car while backing up. This could be a problem at old age when the neck cannot turn as far as allowing a safe backing up. Most people aren’t really good with back up.

—     Crashing into another car while exiting a parking space, parking lot, alley, or driveway. When joining traffic, you are supposed to stop and watch before proceeding.

—     Automobile door that was hit by another driver when the owner left it open.

—     Unattended car rolling away, hitting another car. You should not forget to apply the brakes. This shows that you don’t have to be driving to be liable for damages.

—     Getting into an accident while failing to pull over for an emergency vehicle.

These are the cases where your auto insurer can deem you responsible and push up your rates. Although these cases may be hard to argue about, policyholders do. Strangely enough, the Insurance board of Appeals can overturn more than half of the premium surcharges applied to policyholders by their insurers. Either they are soft or insurers are trying their luck with some of their clients.

Should you let it slip, your premiums will be affected for at least three years. Remember that you do not need lawyers or legal representation in these cases. All you need to do is come up with a good reason why you should not see increases in your premium. In general, you need to prove that it was not something you could avoid or prevent. The alternative is to deal with car insurance increases after accidents by slimming down your coverage where possible, increasing deductibles to bring the costs down or shopping around to find the cheapest companies for a driver with a recent accident. The circumstances may not be in your favor but you can still try your best to mitigate the premium increases. 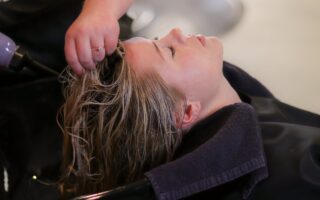 4 Ways to Repair Hair That Has Been Damaged by Bleach 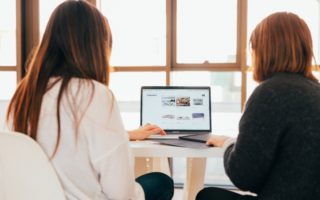 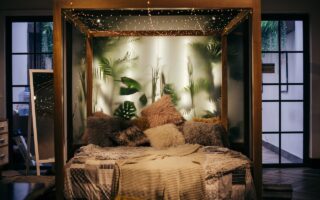 How to approach an interior designer?