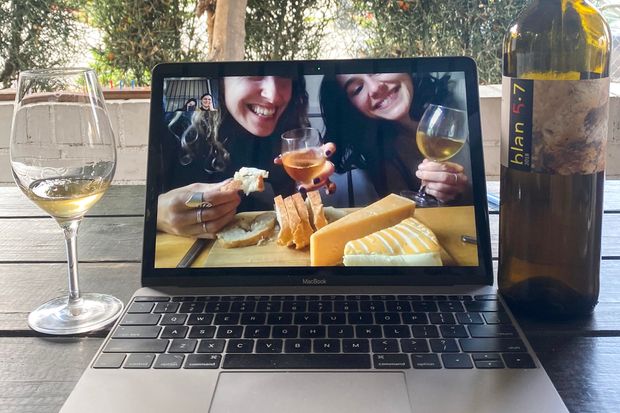 Throwing around the slightly cliched idea that you’re always ready for a glass of wine with friends can suddenly blow up in your face if you suddenly find yourself having friends over – or even organizing a virtual hangout via Zoom or video chat – and you realize you don’t know much except this one brand of red or white you’ve always stuck with.

Fortunately, the basics of wine can actually be pretty simple (much easier than getting a stubborn cork out of a bottle). You don’t have to sound like an expert, but being able to raise the eyebrow of some friends with a bit of trivia and knowing how to properly pair some appetizers can go a long way.

There are many ways to classify wines, and the most popular is by the type of grapes used to make them. So of course that means the most expensive wines don’t do this at all! When connoisseurs talk about the wines where you would have to become a straight, gay or trans sugar baby in order to afford a bottle, they refer to them by region and vineyard, which, not surprisingly, is usually in France.

Of course, there are many great locations around the world where amazing wine is made and have stellar reputations, but regions like Burgundy, Loire and Champagne (yes, it is a place in Northern France) have become synonymous with great wine. While sparkling wine can be anywhere in the world if you want to put the champagne on the label (and charge champagne prices), it has to be grown in that area, otherwise, there will be a lawsuit on the company’s hands.

The expensive wines made at these vineyards are typically blends of grapes, the percentage of which are detailed on the label. This way of making wine is counterintuitive in some ways because usually blends are seen as lesser forms of winemaking, and a way to smooth out the flavour of one particular grape.

The idea is that so much care is put into properly finding the right balance of different grapes to create an amazing wine, that they can charge higher prices for this higher quality. Meanwhile, most blended wines from other places in the world suggest that a bunch of different grapes were tossed into a big barrel and crushed (and their prices reflect this).

The highest and lowest rated wines are blends, and everything in between is either typically a one-grape bottle, which is what someone means when they say they just had ‘a nice merlot’.

The Delight of A Cool White

Here’s a fun head-turning fact: You don’t have to use white skin (or really, green and yellow skin) grapes to make white wine. You can use red ones, provided that you remove the skin since that part of the grapes is what can determine the colour of the wine. Removing the grapes means you are going to get white wine, no matter what. Despite this, most white wines are certainly made with white grapes like Chardonnay or Pinot Grigio.

White wines typically have a much narrower flavour palette when compared to reds. It’s why when you are starting to get into wines, this is the colour to go with. For some a sweet white wine goes down so easy you don’t even need to eat some food alongside it.

Pinot Grigios are crisp and dry whites, and Chardonnays go well with lighter meals like fish and pasta (and are typically what social media goes wild for when not focused on celebrity dramas or sex rpg games). All white wine should be chilled before drinking, which is why they are considered more refreshing than their red counterparts.

Getting Ahead with Red

The most important thing to remember when almost all red wines: Pair it with food. Ideally, all wine should be part of a meal (even a light snacking of appetizers), but you can get away with enjoying a glass of white all by itself much easier than a red.

The reason it’s called a ‘wine and cheese’ and not a ‘wine and then another glass of wine’ is because, for a vast majority of people, red wine all by itself is not necessarily enjoyable. Obviously, there are connoisseurs and sommeliers who would quickly disagree, but they are certainly a small minority.

The benefit of adding food is that it can bring out the flavours of the wine that much easier. One of the reasons cheese is always a popular go-to is because there are a wide variety of cheese flavours as well. Having an array of cheeses and some different wines is a great way to mix and match and maximizes the flavour explosions of both of them together.

Wines with less sugar have sharper, more pronounced flavours, whereas wines with higher sugar levels will obviously be a bit more on the sweeter side, which has a tendency to drown out more nuanced tastes.

The Weirder Side of Wines

People have been monkeying around with their alcoholic drinks since they were first fermented thousands of years ago, but it’s finally got its own aisle in liquor stores. The Wine Spritzer has taken off so successfully that it has become an industry unto itself. Suddenly the wine is not any pedestal, but just another ingredient in a sweet, fruit-flavoured drink that can include soda water, juice, and other mixers such as Triple Sec and Campari.

If you are more of a do-it-yourself type, then there is always mulled wine, which involves a not-very-expensive bottle of white or red, plenty of spice ranging from cinnamon to cloves, maybe some sliced fruit, and then heating it up. Its history goes as far back as the Roman empire, but you’ll find that it makes a nice unique sort of punch for any sort of winter get together. 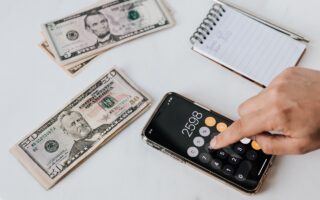 10 Easy Ways to Save Money on your Bills 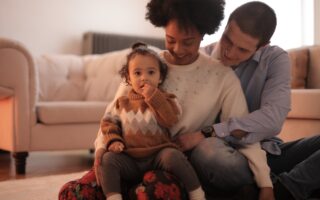