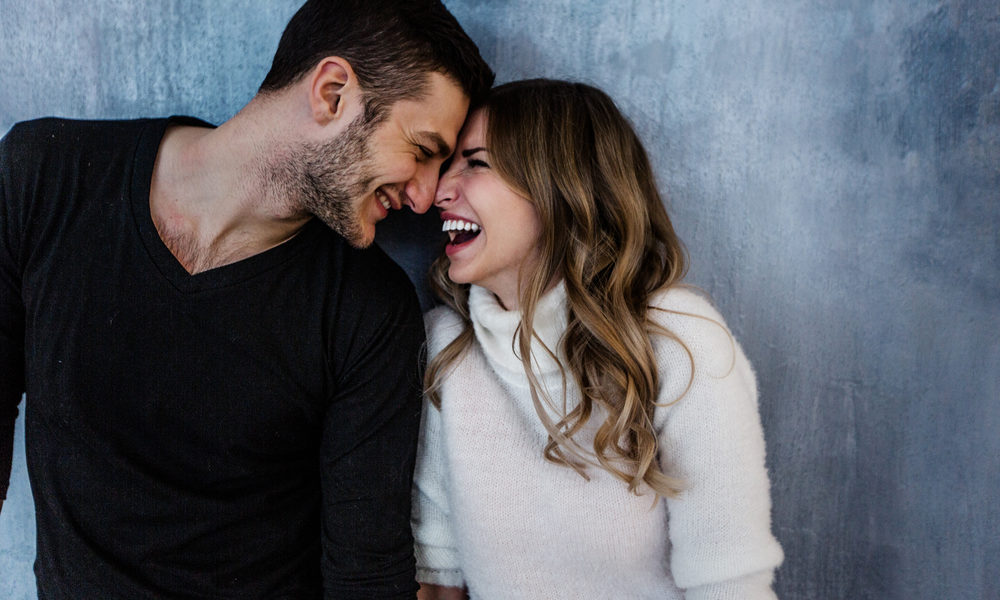 All men are built different which means that they desire different things to make their lives fulfilling. That said, men are also quite similar and tend to have pretty much the same ideals when searching for that perfect woman.

Many of us women may not have a problem attracting a man but it is keeping him that the main issue. To be able to hold on to Mr. handsome, you will need to know what he wants but never talks about.

Here are the top 10 things that a man secretly want in his woman.

The number one thing that you need to keep a man is respect. Men may be naturally aggressive go-getters but when it comes to their women, they don’t want someone who is always criticising their actions or their goals. When working for companies such as Keller Law Offices, you want a balanced home/work balance and a supportive partner can be instrumental in this regard.

Men want to see the woman they have to respect them as a person. Get this right and your man will be thinking about you every time he is away from you. What’s more, he’ll be looking forward to coming home just to see you.

Being a drama queen is a definite no-no and is a first-class ticket to getting dumped. Men like being around women who can control their emotions. At some point, there will be instances where you will not agree with his point of view. Instead of shouting and criticising him, try explaining your views to him in a calm and collected manner.

More often than not, the man will sit down and listen and he will even agree with your side of things. What more, men start seeing you as the woman of their dreams—a woman who will not shout at him in public or embarrass him in front of his friends. A woman he is willing to show off. 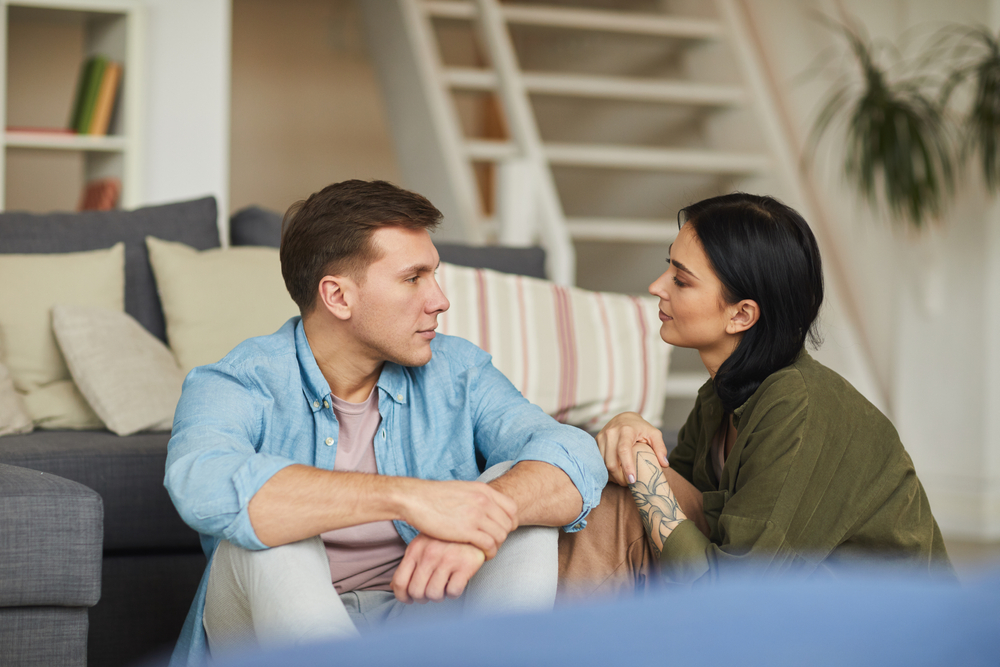 Men will often complain that their women and girlfriends are always around them. Men need to be left alone to work on their projects. They also do not want a woman who is always questioning their every move and checking their phone for a text from another girl.

If you are the jealous type, it’s a high time you worked on this so as not to push your man away. Once you have given him enough time, he will come back to you.

Men also want to know that you approve of their career and their goals. This will help them feel even more secure with you and want to be in a long term relationship with you.

There is a misconception that men prefer weak women. The truth is that men prefer feminine women. But being feminine doesn’t mean being weak. A man is proud of the achievements of his woman.

You can bet that if you are an achiever and yet you can remain respectful and feminine, then he will flaunt you to his friends and family.

Men want to know that they have a desirable woman. One of the ways to be desirable to remain attractive throughout the relationship and not just when you are dating.

Also, do not be too serious about the relationship. Once you have shown him signs of willingness to commit for the long term, it’s time to let things flow naturally. Add in some humour and have some fun while still showing him that you respect him.

When a man has made you his woman, it should be clear that he wants you to be his partner in life. It is now up to you to show him that you are in this Just as much as he is. This means doing chores and helping him with the yard work.
While you will not always be cutting the grass in the back yard, doing it once in a while shows him that you take him and the relationship seriously.

Also, take responsibility around the house. This doesn’t mean paying the bills as men want to pay the bills to feel like the providers they are. However, you can handle the smaller expenses.

Now this one is a no brainer. Men are hard-wired to have sex. What you may not know though is that sex also makes a man feel more connected to you.

What’s more, men want regular kisses. Such intimacy will only fuel their attraction for you. If you have low libido, you may want to see a doctor. Sometimes the cause may be as small as being insecure with your body. Keep in mind that your imperfections are not a big deal for him. 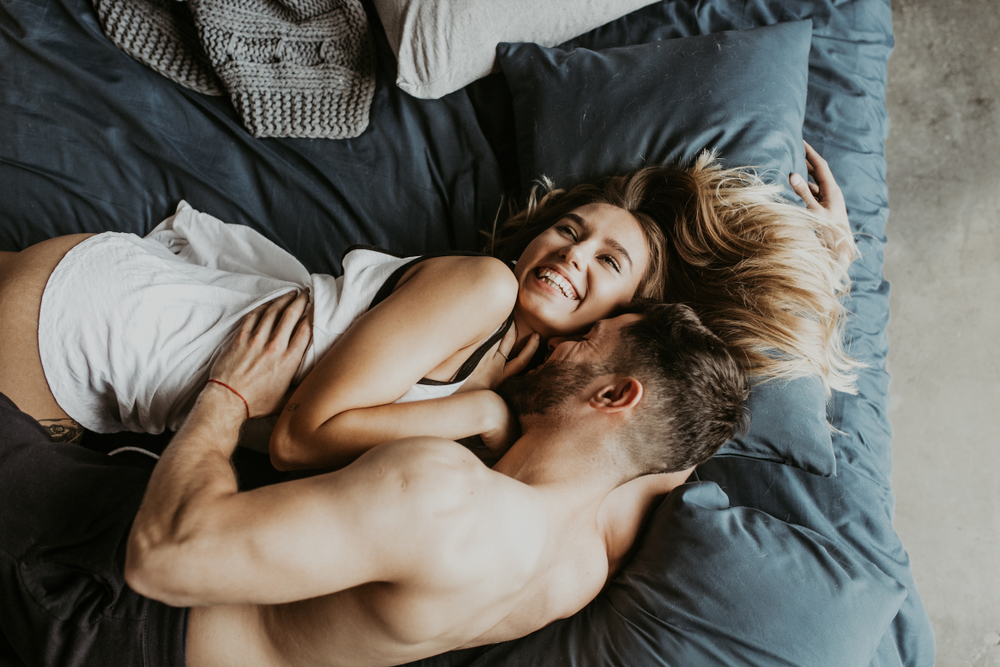 9. Men Want the Relationship to be Private

When a man considers you a life partner, he wants your intimate parts of your relationship to be kept private. Don’t posit everything on Facebook or Instagram such as that dinner you had last weekend.
By showing him you can keep things private, you prove to him that he can also trust you with his secrets. In short, men want someone they can trust.

You may have met your man when he was in the middle of creating his business. He needs you to encourage him and tell him that you believe he will make it work.

But most of all, every man needs a woman who is patient with them. On those days when the relationship is not going so smoothly, he needs to know that you will stick around to help him become the best version of him.